Well, we’ve compiled all the games here on MyTechNg. Today’s article will be all about providing the download links for all Ben 10 games on PSP and also how you can download and install all these games on your Android device for free.

Ben 10 is a very popular anime show and almost everyone must have watched the anime, but for the games, there are plenty of Ben 10 games as well and all its games are available on different platforms like PSP, Nintendo, PC and so on.

You can also find some of the Ben 10 games under the Best PSP Games Under 200MB, so now let’s proceed with the article and also make sure all the Ben 10 PSP games can be downloaded easily and you’ll be able to play it on your Android device.

We’ve provided direct download links for all these games and while there are not too many Ben 10 games on PSP, we’ve decided to list the ones that are available and we’ve also provided an installation guide for all the listed games. Ben 10: Alien Force comes out as one of the most outstanding Ben 10 games ever, and if you’re looking for a perfect Ben 10 game to play on your Android or PSP device, this is the perfect game you should try and download, it’s quite addictive and there are over 15 levels you can play in this game, plenty of alien forms that you can transform to and a lot more.

Ben 1: Alien Force is one of the best from All Ben 10 PPSSPP Games and in this game, you’ll get to experience a different plot as Ben embarked on a journey into 5 regions to recover the Omnitrix DNS that was stolen, along the way he had to fight off many enemies. You can download this game via the download button below. 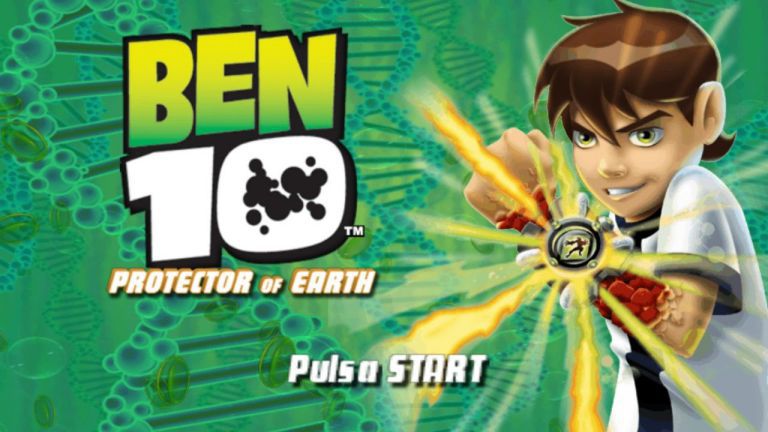 Ben 10: Protector of Earth is also very popular and it’s one of the most played Ben 10 games from All Ben 10 PPSSPP Games out there, you’ll find most Android users playing this game on their PSP and that happens because it’s very addictive, the game has plenty of features and it’s game modes are awesome. The task in Ben 10: Protector of Earth is quite simple but demanding.

In Ben 10: Protector of Earth, you’ll have to help Ben 10 stop Vilgax from destroying the world, this will take you on a journey into 5 different regions. There are plenty of features you’ll see in the game, use the download button below to get this game on your Android device. 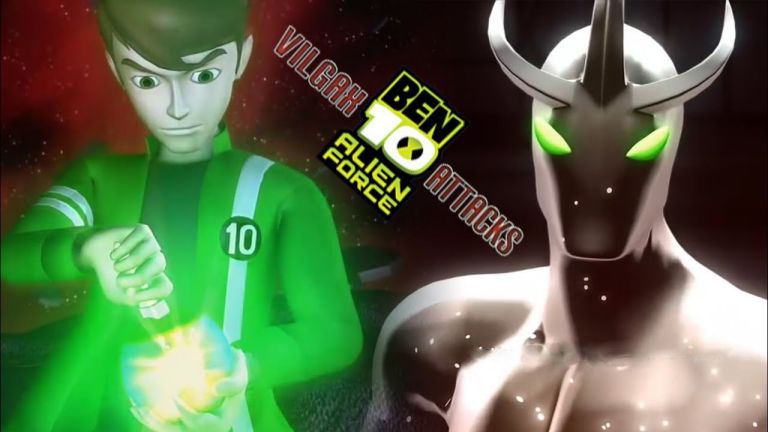 Ben 10 Alien Force: Vilgax Attacks is the main game where Ben 10 has to battle Vilgax after he invaded Bellwood to release plenty of null void prisoners into the city. This game is very intense and a battle against Vilgax wasn’t easy as well. The game has a very good plot and everything about the game works perfectly, it’s an awesome game you can download on your Android device.

While playing Ben 10 Alien Force: Vilgax Attacks, there are over 12 different alien forms ben can change into, all aliens have their special power and abilities, you can use cheat codes in this game as well and that’s why it is another great Ben 10 game from All Ben 10 PPSSPP. 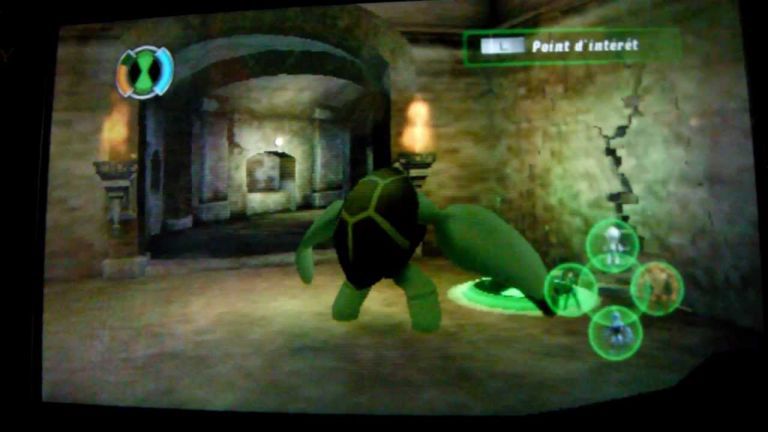 This is the last Ben 10 game you’ll find on PSP, like I said earlier, All Ben 10 PPSSPP games aren’t up to 5 and this is the last one of it. Ben 10 Ultimate Alien: Cosmic Destruction is very addictive to play and one of the reasons why you’ll love the game is because it has plenty of nice and awesome features, you can download and play on your Android device via the PSP emulator.

If you want to play Ben 10 Ultimate Alien: Cosmic Destruction on your Android device, then you’ll need to download the game via the download button below and follow the installation guides below.

How To Install Ben 10 PSP Games on Android

Setting up Ben 10 games on your Android device is not different from the same process you use in setting up and PSP game, but if you’re new to PPSSP and its setup, then follow the steps below.

These are the Ben 10 PSP games that are out there, don’t forget to leave a comment below if you’re unable to set up the game on your Android device.