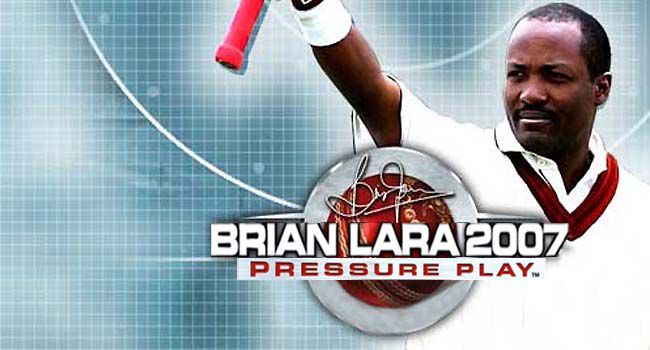 PSP Cricket Games are some other types of sports games you can play on your PSP console or download and play on your Android device with the PPSSPP app. On PSP you’ll find different categories of games, from action games to football games and so on.

If you love playing cricket games and you want to download some on PSP or PPSSPP, here’s the perfect place to find out the best of the best. In today’s article on MyTecNg, I’ll be listing out the Best PSP Cricket Games to Download.

You can either play these games on your Android device or on your PSP console. PPSSPP Cricket Games are quite fun to play and an example of a nice cricket game on PSP is Don Bradman Cricket 17.

These games are listed alongside their respective download links, you don’t have to look elsewhere for their download links because they’ve been included below each game. And if you’re looking for the installation steps as well, it has been provided below.

There are a few cricket games on PSP and all of them will be listed below with no game being left out. 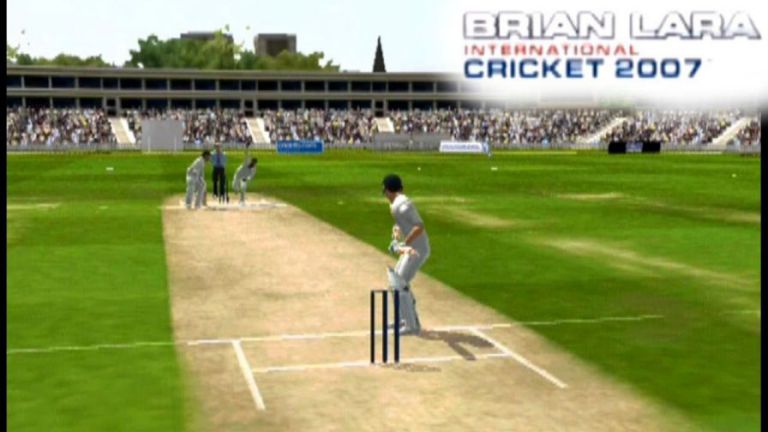 On Brain Lara International Cricket 2007, you can play several game modes in the game, it has over 7 different game modes and some of the game modes are ICC World Cup, Test matches, One Day Internationals, ICC Champions Trophy, Twenty20, Bowling, Fielding and so on. 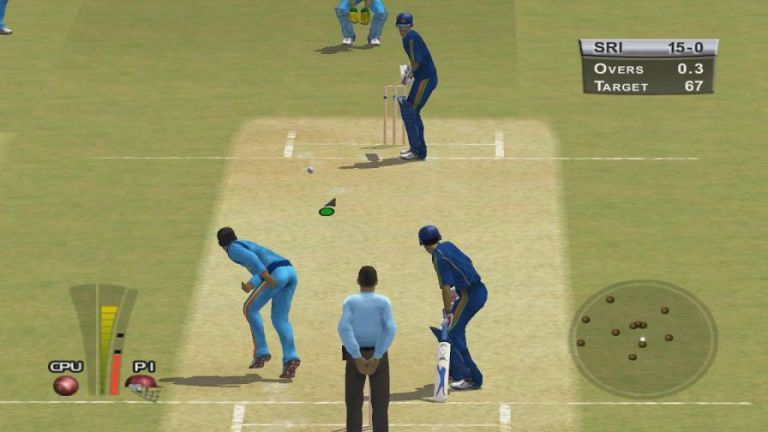 Brian Lara 2007 – Pressure Play is another hot cricket game you’ll love to play on your PPSSPP app and it’s one of the Best PPSSPP Cricket Games out there. This has a lot of features, you can play as a single player and it also gives room for a two-player multiplayer mode which can be done via a wireless connection.

There are a series of challenges in this game, plenty of tasks and different competition to win. You can download this game via the download button provided below. 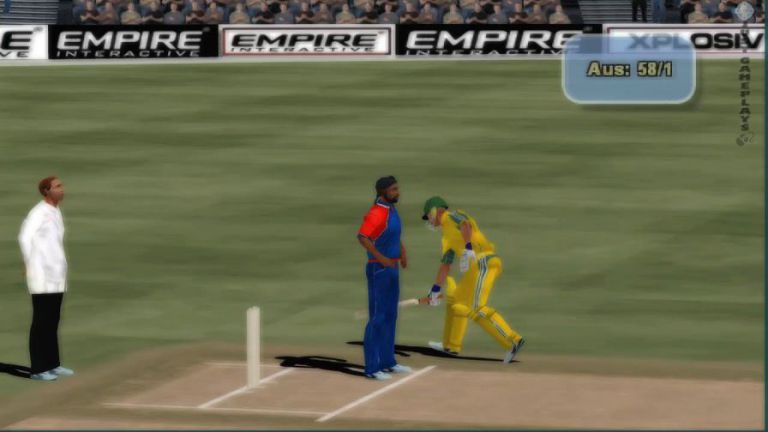 International Cricket Captain III is an exceptional PPSSPP Cricket game and it’s arguably one of the best you can download and play on PSP or Android. This game is quite advanced in terms of its graphics, it has quality graphics and it also comes with a stunning new 3D highlight engine. There are different game modes you can play on this game and it has nice stadiums.

International Cricket Captian III is one of the best cricket games out there and you can download and play it on your Android device, it has nice control and the gameplay modes are amazing. 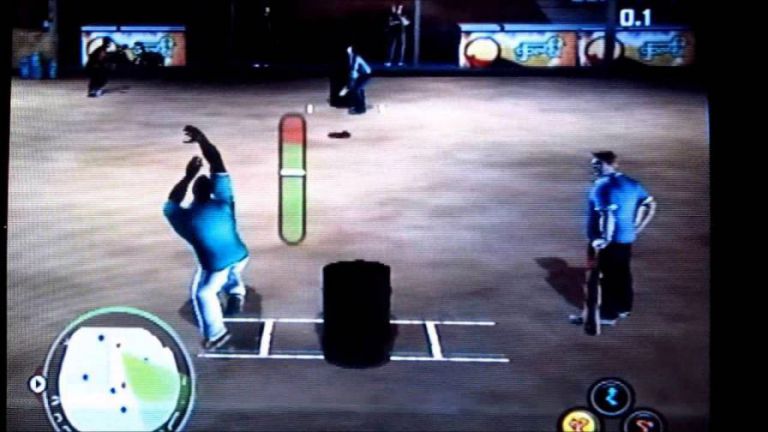 Just like FIFA Street football, Street Cricket Champions is another competitive cricket game that only takes place on the street, this game has over 13 different locations and there are different game modes in it as well. Street Cricket Champions is a game you’ll play and never get tired of playing, you can play Normal Match, Double Innings, Double Wickets, Equal Ball, Hit and Run.

Street Cricket Champions is one of the best cricket games on PSP, you can download this game below. It has cool features and you can also customize and upgrade players and clubs. 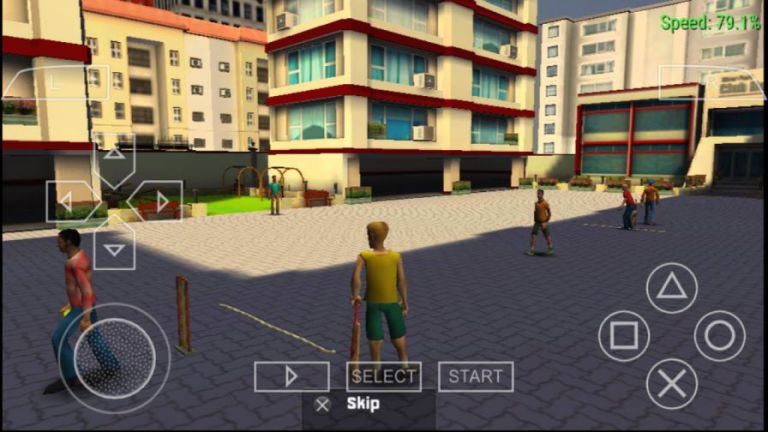 Use the download links below to download this game on your Android device. It’s a nice cricket game and also one of the best to play on PPSSPP. 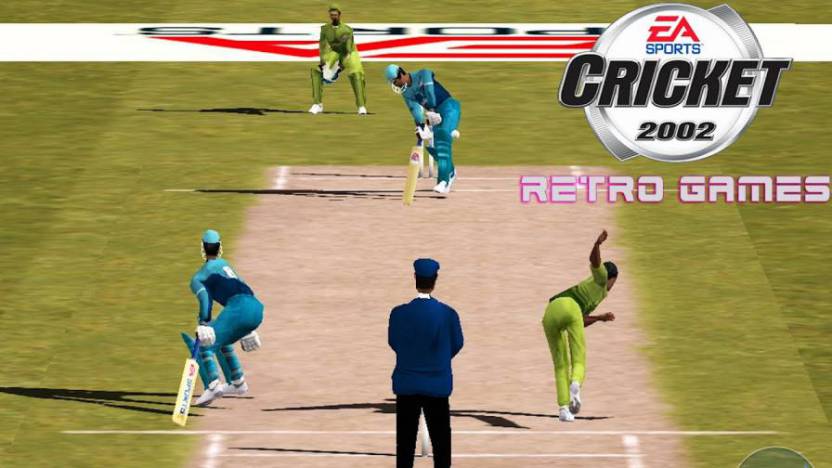 You’ll play as World Champion, Knockout and this will feature 12 to 8 teams in both stages, you can also play Test Series as well. This game is very addictive and it’s one of the best PSP cricket games you can download and play on your Android device. 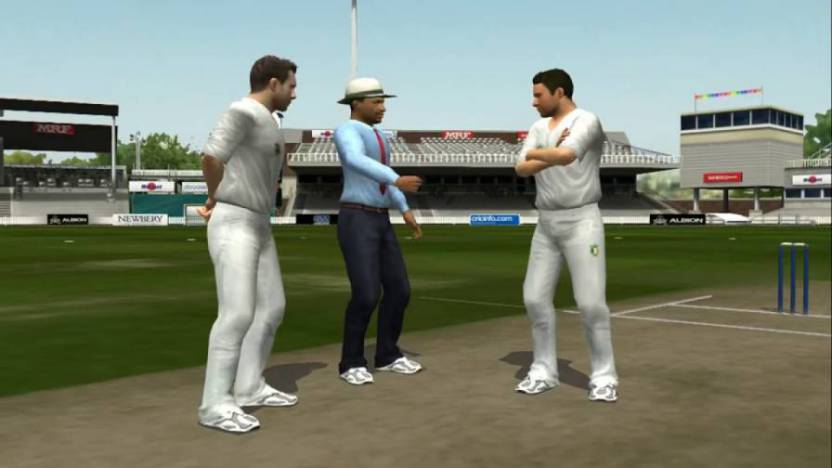 Cricket 07 makes the list as one of the outstanding ppsspp cricket games to download, this game is one of a kind and if you’re looking for a cricket game that has outstanding graphics and game modes, you should go for Cricket 07 because it has it. This game has plenty of game modes you can play and some of its game modes are World Championships, Knockouts, Exhibition and so on.

You can download Cricket 07 via the download button below, it’s one of the best cricket games out there and it is very addictive, even if you don’t fancy cricket games, you’ll spend more time playing this one for sure.

How To Install Best PSP Cricket Games on Android

Follow the steps below if you want to know how to set up any of the downloaded cricket games on your Android device.

These are the best cricket games you can download on your PSP console. You can also check out some of our PSP game collections in the related articles below. Don’t forget to leave a comment below.