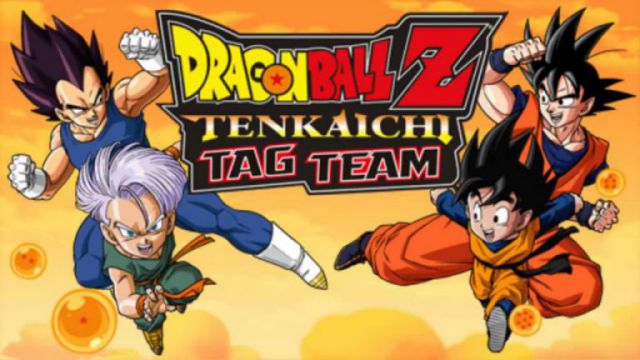 DBZ Games are one of the best and most addictive PSP Games out there and there are different types of them on the internet. Even I have played just a few DBZ Games but if you want to try these games out and you need direct download links to them, then you’re in the right spot.

List of the Best Dragon Ball Z Games for PPSSPP

These games are not hosted on this website but I only fetched a link that’ll let you download any of them easily without searching through the internet for them. Let’s hope you’re a fan of Dragon Ball Z because there are plenty of DBZ games out there online. 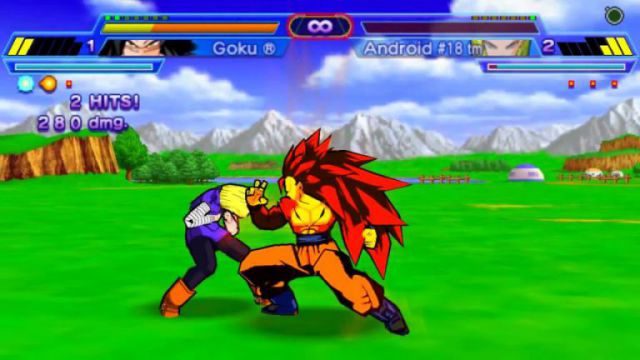 DBZ Shin Budokai is arguably one of the best PSP games out there and it’s one of my personal favourites. This game is very addictive and it’s all about a new story that took event after two years of defeating Kid Buu, in this game you can select Goku and friends and even Enemy characters. This game has a lot of game modes and features and that makes it one of the best Dragon Ball Z Games for PPSSPP, you can download it below.

When it comes to selecting a perfect game on PSP, games like Dragon Ball Z: Tenkaichi Tag Team should be on your list of games to download and being a Fighting game makes it just perfect. This game has over 70 different customizable characters and there are up to 10 different stages in it. You can play a 1vs1, 1vs2 and even 2vs2. You can download the game on your Android device via the download link below. 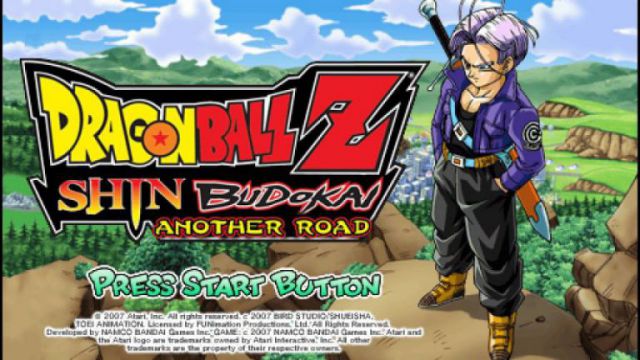 DBZ Shin Budokai: Another Road was released after the first Shin Budokai and while both games seem to be alike, they’re quite different in terms of features on this one you can easily change camera angles and also gain access to over 30 different playable characters, there are over 50 different fighting skills attached to all characters ability and a lot more, over 7 different game modes are also present in the game, it’s very addictive. 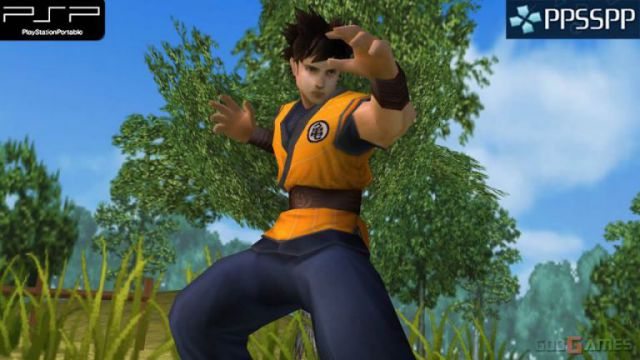 Dragon Ball Z: Evolution is quite addictive and it has different game modes you can play, use the link below to download the game, it’s one of the best Dragon Ball Z Games for PPSSPP, and it has cool graphics and the controls are very easy to master.

There are a lot of Dragon Ball Z games out there but the numbers on PPSSPP are few and the same goes for the real PSP console itself. Don’t forget to leave a comment below if you can’t install any of these games on your Android device, solutions will be provided as soon as possible.