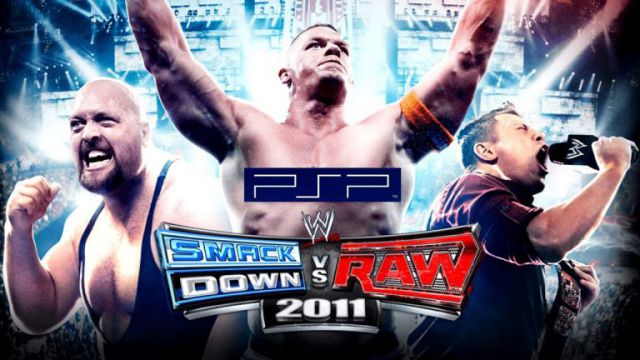 Well just as I am a fan of PSP games and I have a track record of cool games I’ve played on the PPSSPP emulator on my Android device, I’ll be writing about WWE Smackdown Vs Raw 2011 PPSSPP and how you can download and play this game on your Android device.

You can take a lot at some of the cool PSP games we have in one of our articles on the Best PSP Games Under 200MB and also something cool for Dragon Ball Z game lovers. I’m sure you’ll find some cool games to download and play on your Android device.

About WWE Smackdown Vs Raw 2011 PPSSPP

WWE Smackdown Vs Raw was released back in 2010 and as of then, it was the best wrestling game you could ever play across different consoles then. WWE Smackdown Vs Raw 2011 is a game you enjoy playing on your Android device because the game has gone through different improvements compared to SVR 2010 and one of the few things you’ll love about this one is the new features that have been added and also the fact that the game graphics have been improved totally and the soundtracks sound even better than before.

If you love the art of wrestling, this game is the perfect fit for you, you can also Download UFC 4 PPSSPP which is also a similar game to WWE Smackdown Vs Raw 2011.

WWE Smackdown Vs Raw is the type of game you’ll love to play when you’re alone or with friends, you can also take the fun elsewhere with its Online Mayhem feature that’ll let you play against different plays from different parts of the world. This is a game you’ll get addicted to when playing on your Android device via the PPSSPP emulator app.

Below are some of the features you’ll enjoy when playing WWE SmackDown vs Raw 2011 via PSP emulator on your Android device. The features are cool and these features are one of the reasons why the game has a lot of fans.

As I have described the gameplay experience before, the gameplay has been so improved and these improvements have been circled around every aspect of the game. You’ll enjoy a new dynamic physics in the game and some of the grapple systems have been revamped, pinning combination looks more awesome and even out-of-nowhere finishers do look fantastic.

Having a personal fully fledged fighter is one of the reasons why you’ll love to download WWE Smackdown VS Raw PPSSPPon your Android device, you can build your wrestler and you can give it all the strength and skills in this world. This game also supports modification of current WWE superstars, it’s a game with plenty of wonders.

You can use the download links below to download WWE SVR 2011 PPSSPP on your Android device, you can also follow the installation steps below to learn more on how to set up this game on the PPSSPP emulator on Android.

How To Install WWE Smackdown Vs Raw 2011 on Android

Follow the steps below if you want this game to work on your Android device. The installation step is very simple and straightforward 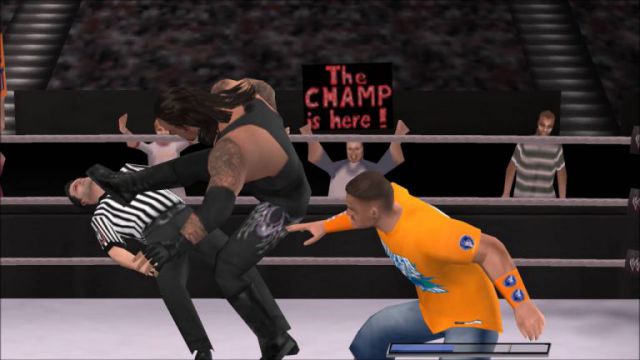 That’s all on WWE Smackdown VS Raw PPSSPP, don’t forget to leave a comment below if you’re unable to install the game on your Android device, your comment will be replied to ASAP.