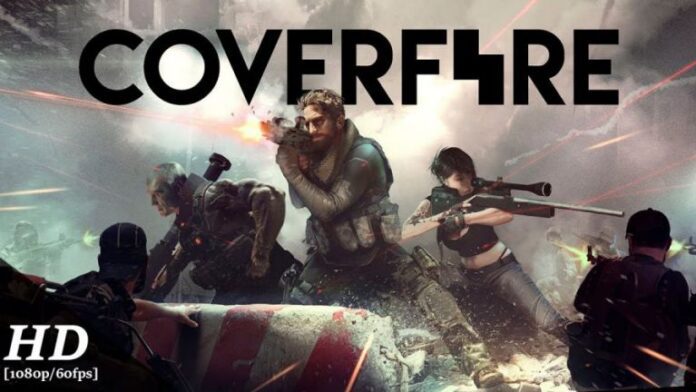 I’m guessing you’re looking for the Best Offline Action Games to download on your Android device and that’s why you’ve arrived at this blog post. Good for you, the answer to the question you’re asking is available on this webpage.

When it comes to playing games on smartphones, there are different tons of games out there and while some of these games are mostly played online, there are some you can still play offline and that’s the type of games you’ll find in this article you’re reading on MytechNg.

There are many offline action games out there on Android, but we’ve decided to list out the best ones that you can download, these games all have cool features, nice graphics and different ways you can play them. 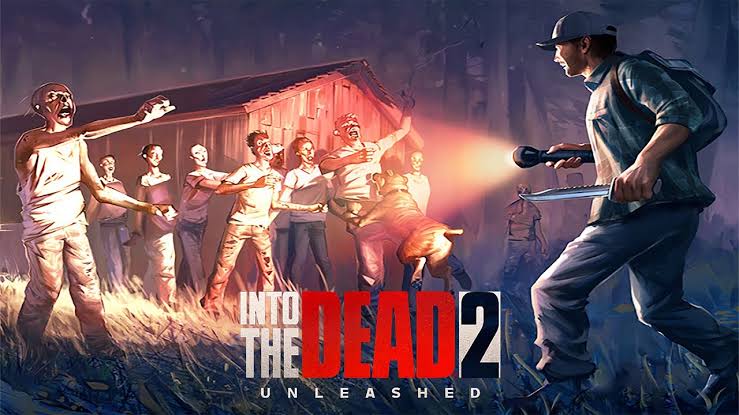 Into The Dead 2 is a zombie survival game on android and it’s one of the best horror games you can play on Android, this game has over 70 million plus downloads and that tells you how popular it is. The task is to face off against stubborn zombies and clear the city of infections, it’s a nice offline action game for Android. 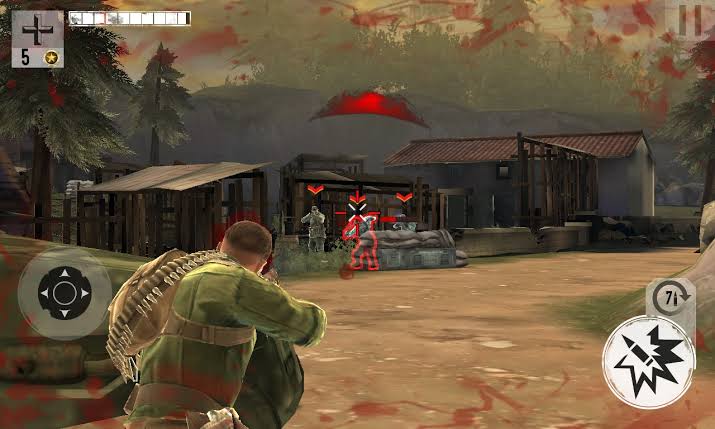 Brothers in Arms 3: Sons of War is a game you’d expect to fall on this list, this game is a TPP game and while it features online gameplay, you can also play this game offline on your Android device, it’s a game based on World War 2 and it features different game modes as well.

This game also has a very nice graphics and it features realistic gameplay. You can participate in online competitions and claim daily and weekly rewards, it has a nice matchmaking system that’ll link you with top players, and you can play it offline as well. 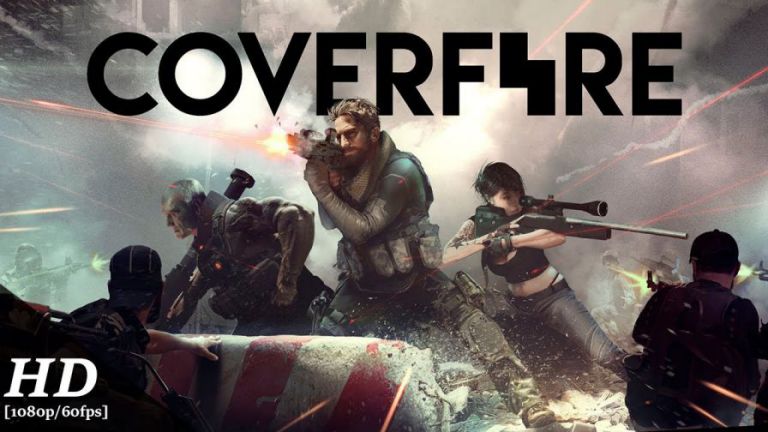 Cover Fire is a 3D shooting game on Android and it’s one of the most popular games you’ll come across when it comes to the action-shooting games category, the game can be played online and offline and it’s a game of tactics, fast shooting and no mercy. There are different categories you’ll find in the game and that’s why it’s one of the best offline action games for Android and it’s very addictive. Implosion: Never Lose Hope is more of an action-adventure game on Android and this game is a high-definition game on Android, it’s a game you can play offline and thanks to its awesome levels, you’ll get to play for as long as you want. Implosion: Never Lose Hope features just 6 intense levels but for you to play all levels, you’ll need to unlock them each.

This game looks realistic and its graphics is like that of a PC or a gaming console. If you need a game that is one of the best offline action games to play on your Android device, then this is the perfect game for you to play. 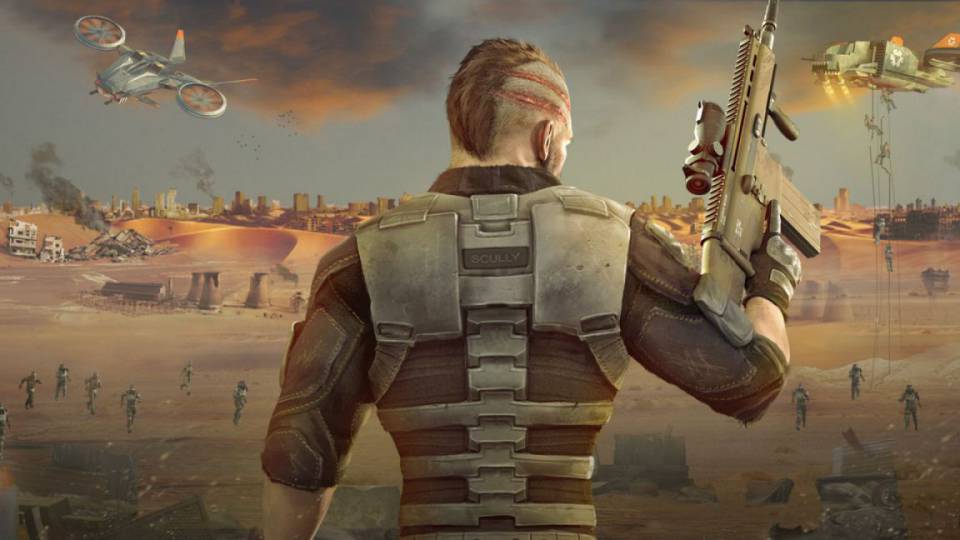 Overkill is a multiplayer shooting game on Android on Android, with a lot of features and game modes, this game sets the mark for a top-notch offline action game. You can play daily tournaments on this game and it has an endless mode as well. Win battles and unlock items to upgrade your arsenal and also carry out customization.

This game hasn’t been updated for a very long time though but so far it’s still a game people download and play on their Android devices. And I forgot to mention that it’s a TPP game, so expect nice graphics when you play it on your Android device.

Unkilled is a zombie shooting game and also a First Person Shooter game, this game is quite addictive and it has lots of missions, with over 150 missions on Unkilled, you’ll play this game and never get tired, the concept of full online gameplay but nothing is stopping you from playing it offline as well. If you’re ready for a lot of missions, then you’ll surely get it here.

There’s room for gun customization because there are over 40 different unique weapons in this game, you can upgrade, and purchase a new weapon. Unkilled has high-quality graphics and that’s why it’s the perfect offline action game for you.

Gangstar Vegas – World of Crime is an open-world game on Android, this game is just like a GTA game where you can explore the city in a free roam mode, take on missions and carry out brutal attacks against enemies. You can drive cars, bikes, and boats and also destroy anything that comes your way.

This game has over 80 different missions and some of these missions are splited into shooting, racing tasks and so on. You can also spend money on upgrading weapons, cars and so on, it’s a very interesting offline action game on Android. 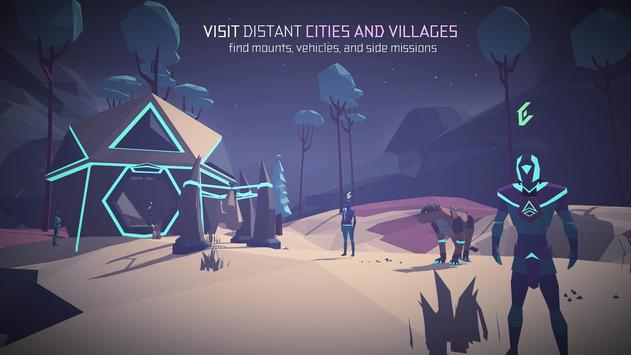 Morphite is a sci-fi game and it’s been around since 2017, this game features space gameplay and it’s quite addictive, it has a lot of features and there are various adventures to explore. In this game you’ll be travelling across different planets, you can collect resources randomly and also find random weapons and vehicles on different planets.

There are plenty of boss battles and also be prepared to see random encounters on your ship, the game has smooth graphics and you can play it offline on your Android device, it’s one of the best offline action games out there. 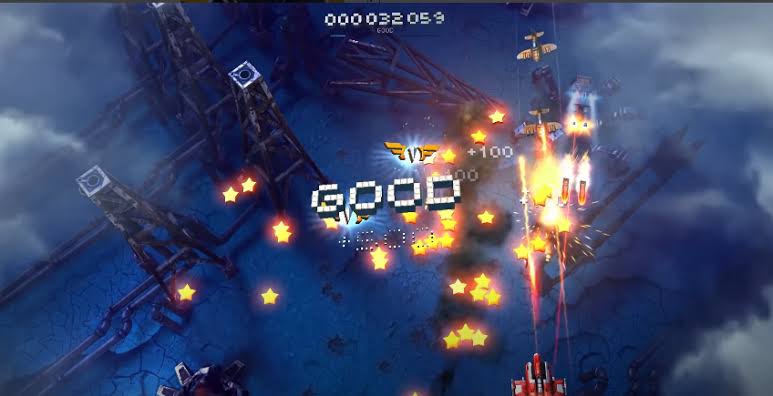 Sky Force Reloaded is the perfect shooter game you’d expect to find on this list, this game features shooting gameplay and it’s one of the best in its category, the game has smooth graphics, plenty of features and a lot of missions to play as well, it runs offline so that makes it a perfect offline action game to play on Android.

On Sky Force Reloaded, you can unlock different types of aircraft, you can upgrade as well and also prepare for different encounters with boss battles in the game. It has smooth graphics and a nice soundtrack to enjoy while playing. 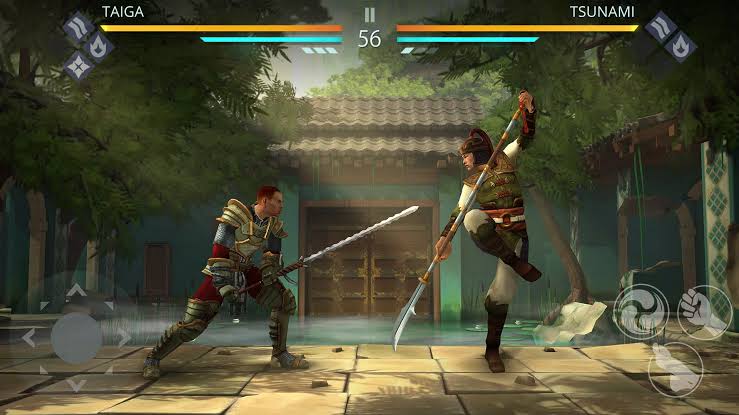 Shadow Fight 3 isn’t a new game to most people, and if you’ve played this game before, you’ll know it’s an action game and also a fighting game as well, it’s a 3 vs 3 fighting game where you’ll need to select your various and fight against another set of warriors, this game is quite intense but it has a good story.

In Shadow Fight 3, you can take up the story mode that’ll see you travel across so many locations, you can unlock new fighters, upgrade both old and new ones and there’s an online competition that’ll let you win gold and other prices as well.


These are the best offline action games you can download on your Android device, these games have cool features and are also addictive. Stay tuned and make sure you always check back for more games to be added like the ones listed above.