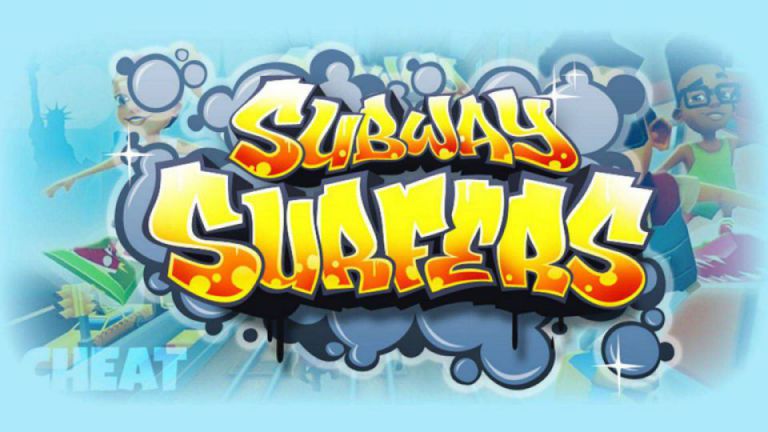 Subway Surfers for PC is one of the best endless runner games on Android and iOS, this game is very addictive and offers a lot of fun when being played. But so far it’s only for smartphone users ever since it has been released years ago and most people want to play Subway Surfers on their PC.

Well, that’s not much of an issue anymore because in this article you’re reading here on MyTechNg, you’ll get to know how to download Subway Surfers for PC. This game isn’t available on PC actually but there’s a way you can play this game on your PC and it’ll feel as if you’re playing it on a mobile screen.

An Android emulator would be used, and that’s not the first time Android games have been played via an emulator, and even new games like Apex Legends Mobile can be played on PC and that’s the work of the emulators, with that being said, let’s go straight into the important part of today’s article and that is getting to know how Subway Surfers can be downloaded on Windows and Mac PC.

About Subway Surfers For PC

Subway Surfers is a game developed by Kiloo and Sybo, and this game sets the landmark of an Endless runner game, in this game, you’ll need to run as fast as you can and while running, you’ll need to dodge the incoming trains in the subway and also avoid stumbling upon obstacles.

The three popular characters in the game are Jake, Tricky and Fresh and your task is to help them escape from the subway inspector and his dog. While running you can pick a lot of items on the way and you can perform different upgrades as well. You can take all the fun to your PC and I’ll show you how to get Subway Surfers For PC.

With over 1 Billion+ more downloads on Google Play Store, there’s a reason why Subway Surfers is very popular and that’s because of its features, the game has plenty of features and some of the features are written below.

Subway Surfers has colourful and high-definition graphics, it looks very realistic, especially in the subway areas where the trains don’t move. If you play this game on your PC, you could enhance the graphics to look even nicer than when you play on a mobile device.

Daily and Weekly Challenges offer more ways to earn coins and collect items like keys and powerups, and you can also compete with your connected Facebook friends by topping the weekly chart when you have the highest score for the week.

Almost similar to the numbers of characters on Subway Surfers, there are different numbers of hoverboards that you can unlock as well, some hoverboards offer more stability and speed and while some offer increased jump rates.

How To Download and Play Subway Surfers for PC

If you want to play Subway Surfers on your Windows or Mac PC, it’s quite simple and with the use of an Android emulator, it’ll be easier. For this method, we’ll make use of Gameloop Emulator and it’s one of the best Android Emulators out there.

Once you’ve installed Gameloop on your PC, the next thing is to launch it and once you’ve launched it, you’ll see Subway Surfers appearing as one of the recommended games to download on the emulator, click on it and let it download on your PC via the emulator.

After the downloading has been completed, now you can launch the Subway Surfers game on the Gameloop emulator. You can configure the game controls via a game controller or connect your device to use touchscreen controls directly from your smartphone. 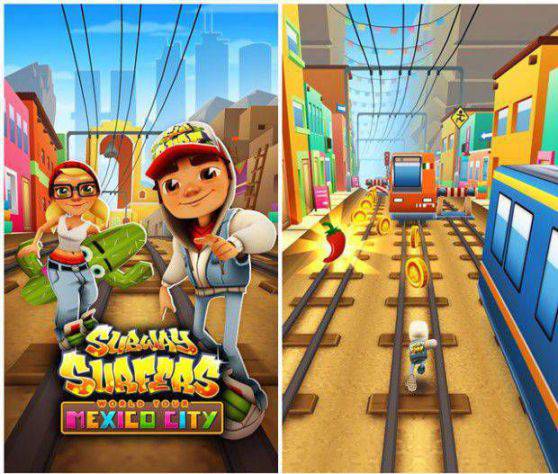 That’s all on downloading and playing Subway Surfers for PC. Stay tuned because more games like subway surfers are coming soon and we’ll be ready to show you how you can play these games on your PC via some of the best Android emulators for PC.

Read Also:  How To Compress WhatsApp Videos Online for Free in 2022

How To Play GTA 5 Online for Free Without Downloading (2022)