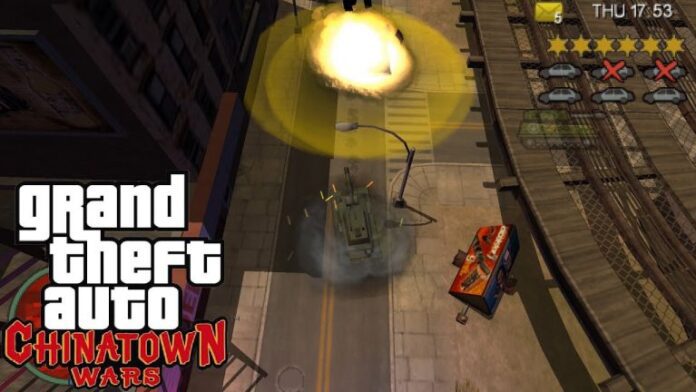 Something tells me you’re looking for the best open world ppsspp games to download on your Android and PSP console, if I’m right, then you’re in the perfect place to get the type of games you want to download.

When it comes to PPSSPP Games, there are different categories of PPSSPP Games out there, sometimes you’ll see PPSSPP Football Games, PPSSPP Cricket Games and even PPSSPP War Games. Open World PPSSPP Games are also recognized and that’s why we have them here.

In today’s article on MyTechNg, you’ll get to know the best open world ppsspp games you can download on your PSP console or Android device. These open world games are much more similar to games like GTA for low-end pc.

Open world games on PSP are games that feature free-roaming, in this type of game, you’ll be able to move around, drive or walk freely without anyone or any obstacles stopping you. These games are very popular on PPSSPP and that’s why we’ve decided to list out the best of the best.

Some of these open world PSP games have been compressed and some of the listed games are Low MB PPSSPP games you can download on your Android device. The open world games on this list also come with a download button, so getting the game file after reading about it won’t be an issue for you.

An installation step has been provided as well, so if you have no idea how to setup PSP games on your Android device, there’s a guide below that’ll put you through the steps involved, with that being said, now let’s take a look at the best open world games on PPSSPP. 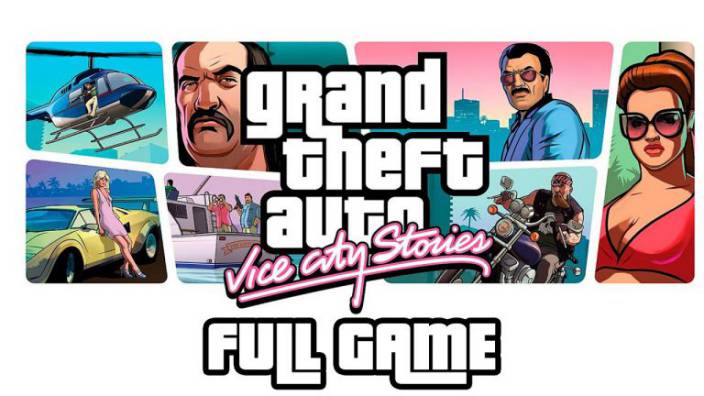 The first game on the list is Grand Theft Auto: Vice City Stories and this game has a plot around Victor Vance who is a brother to Lance Vance, from the Vice City game in 1986, you’ll get to know that Lance Vance betrayed Tommy Vercetti alongside Ricardo Diaz. GTA Vice City Stories is one of my favourite open world PSP games and it’s a game you can roam around in cars and on foot. You can download this game via the download link below. 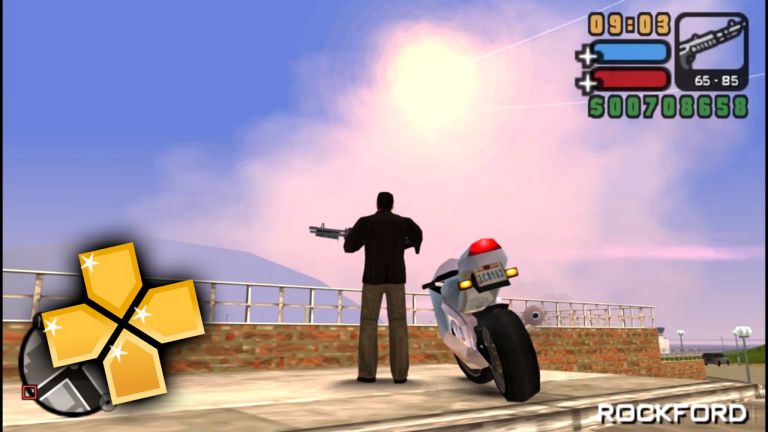 Another open-world game to look out for on PSP is Grand Theft Auto: Liberty City Stories, this game is quite similar to Vice City Stories but they both have a different plot. There are plenty of missions in Liberty City Stories and being able to apply different cheat codes makes this game look better in terms of gameplay experience, it’s one of the best open world ppsspp games you can download on Android. 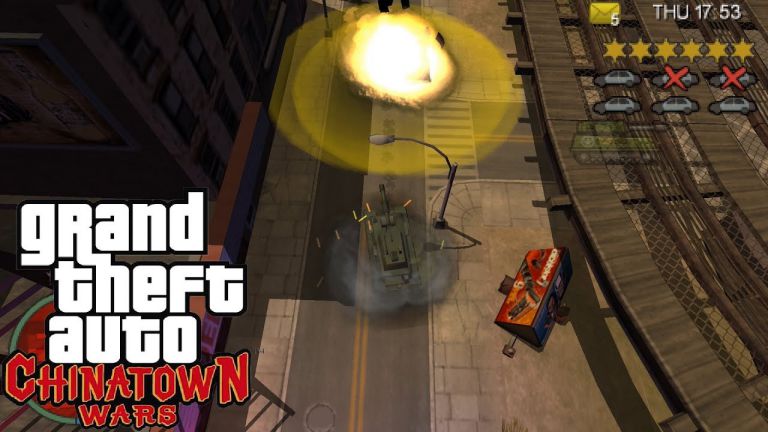 Grand Theft Auto: China Town Wars sets a landmark for a true GTA game, this game is a single-player game and it tells the story of a triad called Huang Lee, he plans to recover the stolen sword his father gave him and along the way he got caught up in a war with other triads in Liberty City. There are top missions like Pursuit Farce, Under The Gun, Payback, The Wheelman and so on in this game, it’s the perfect open world PSP game for you. 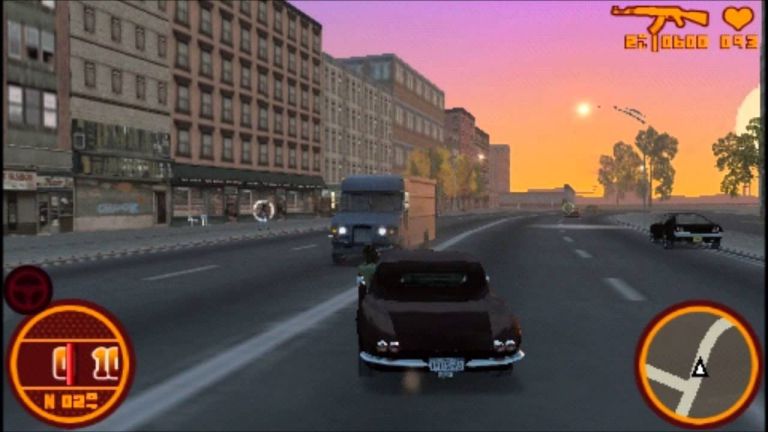 Driver 76 is an open world game on PSP, you can download this game on your Android device and play it via the PPSSPP app, it’s an action game on PSP and this game has a lot of features, you can play a lot of missions and it’s a game filled with different vehicles and guns, it’s an open world ppsspp game you’ll want to download and play. You can get this game via the download button below. 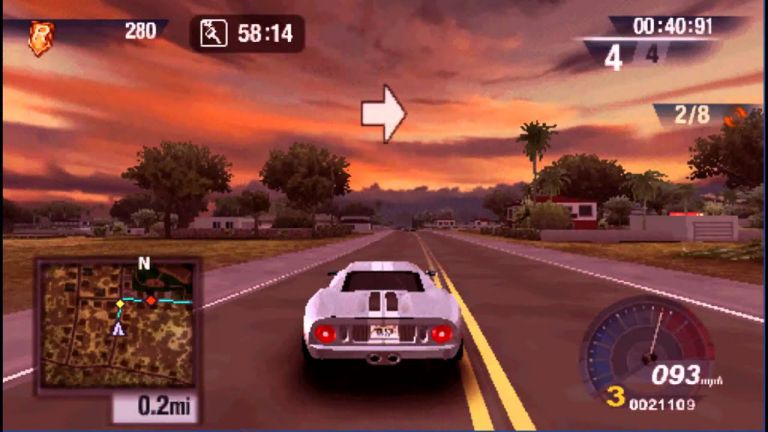 Test Drive Unlimited isn’t an action game or an adventure game you’d expect to find on the list, it’s an arcade racing game and this game is the perfect open world racing game you need to have on your PSP or Android device. In Test Drive Unlimited you can drive off-road and on-road, you can unlock and drive different cars, there are plenty of race challenges to take on and also different prizes to win. 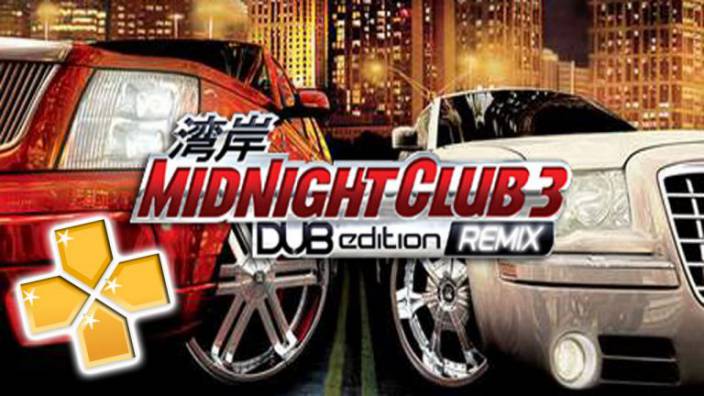 Assassin’s Creed: Bloodlines is an adventure game on PSP, it’s a game that features stealth gameplay and one of the reasons why you’ll love it is because you can roam freely while not on a mission, there are plenty of missions in this game, it has a nice plot, cool graphics and you can also use cheat codes while playing the game, it’s one of the best open world ppsspp games out there and you can download it below.

8. Way of the Samurai 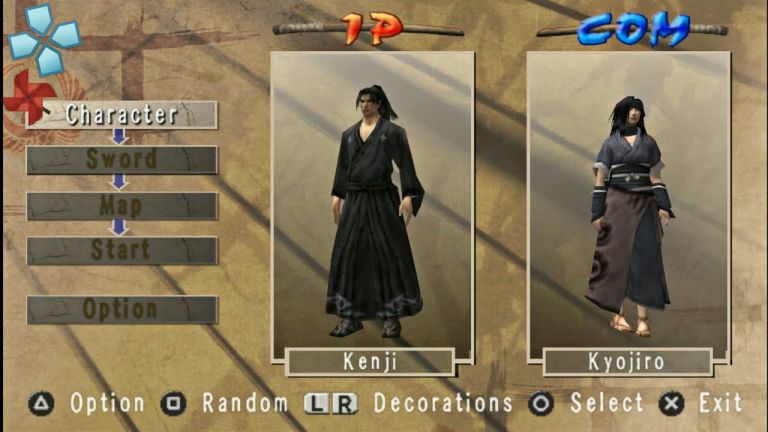 Way of the Samurai is the first from the Way of the Samurai game series, this game is open world but you’ll be fighting with swords and there are over 40 different swords to explore in the game. It’s a game with cool graphics and also features plenty of missions. This game is perfect if you’re looking to try an open world ppsspp game on your Android device, you can download the game via the download link below. 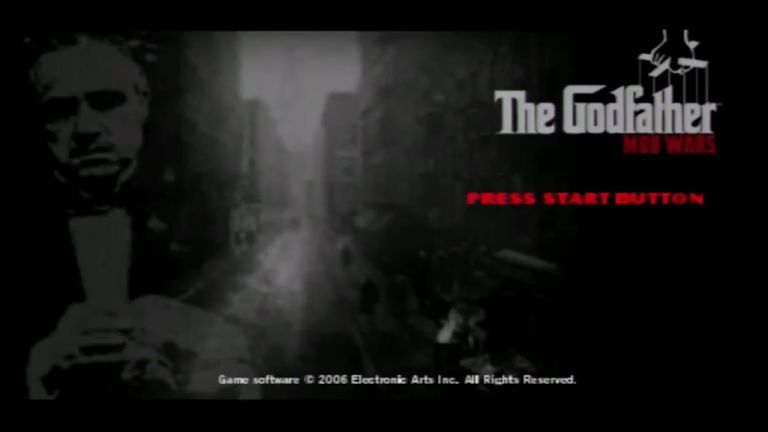 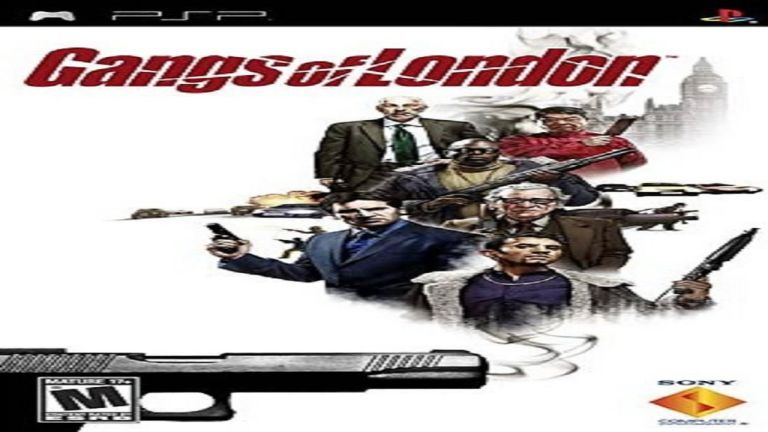 Gangs of London is a single-player game with free roam features, this game is completely open world and it’s a game that takes place in London. It has just a single game mode and in this game mode, you can play different missions. You can play minigames, you can play kidnapping missions, stealth missions, race missions and so on.

How To Install Best Open World PPSSPP Games On Android

Open world ppsspp games are sometimes hard to install on the first attempt, the installation guide below is for first-timers who want to download and install ppsspp shooting games on their Android device, follow the steps below for the installation procedures.

These are the best open world ppsspp games you can download at the moment, although there are plenty of games out there that will be added once tested and confirmed, don’t forget to leave a comment below.